Meeting convened in the upper floor of the The Deep on 4 October.

Overall the contest went well. We had 331 entries, which is up from last year, and 78 entrants. We even managed to make a minor profit. The winners were:

We had table risers (courtesy of Ed Maslin and Chuck Davenport). Ed had made 36 tables-worth of risers when Chuck didn't have enough. We still need enough for at least 18 more tables (One of the things evident from the layout was that 7 rows of 9 tables is bit too crowded, so a 7x8 layout will be used next year.)


The Frist Center for the Arts has (had) an exhibit of Italian automobiles representing the "Italian Automotive Renaissance", and Tom Clark, Eli Geher and Curt Haskell went. There was also follow-up to the Lane Motor Museum which had put on complementary display from their selection of Italian automobiles. The group recommended the display (which was on for another weekend) for even the non-car guys.

Tom Clark received another request for help in locating a source for disposing of kits, and asked for suggestions so he could put together a list to help with future requests.

Tom Clark had his M41 Walker Bulldog. It had been entered in the "Vintage" category at the show, so it was built Out of the Box. Tom finished it with the "Ammo by Mig" paint system, with a "modulated" paint scheme, and used the "chipping" method to simulate rust on the mufflers. 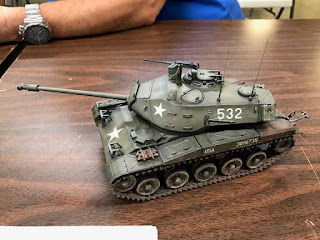 Eli Geher made a cockpit insert for 1/144 DC-4s to fill the cockpit cavity, and made a mold of it to make replicating the insert easier in the future. 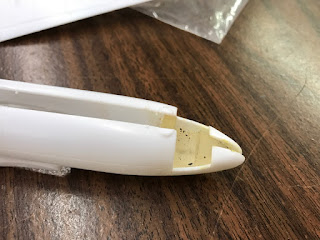 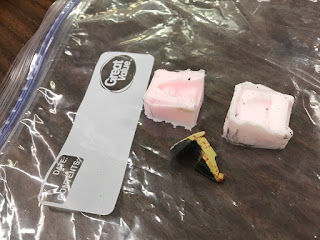 Will Thorston continues with the never-ending Pzr IV H in 1/16 build, continuing to lay the smack-down on with that paintjob. 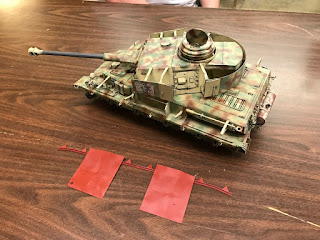 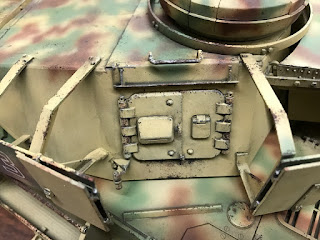 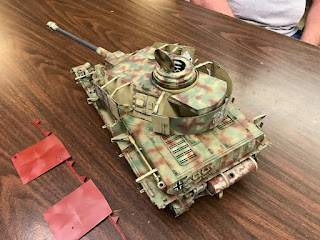 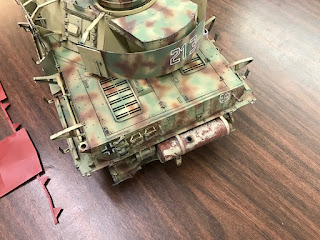 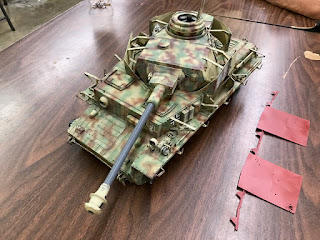 Mike Mueller brought in a old kit of the Monogram 1/24th Super Mod kit. This was old work, but he had reworked the tires from being whitewalls to something better resembling the real wheels. 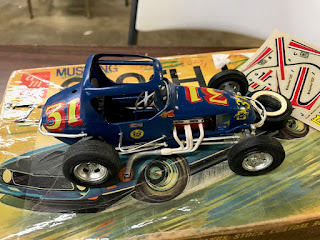 Posted by Huntsville Plastic Modelers at 8:36 PM No comments: 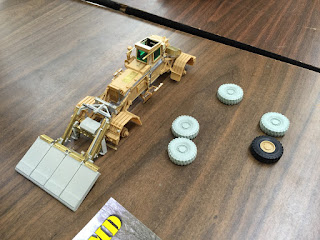 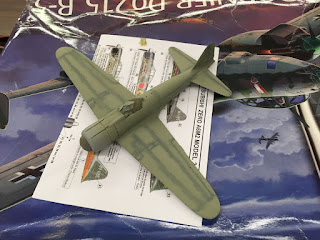 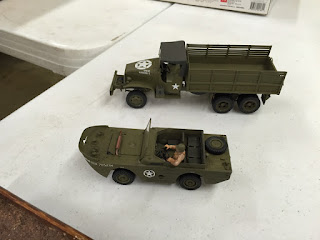 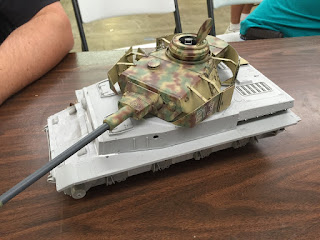 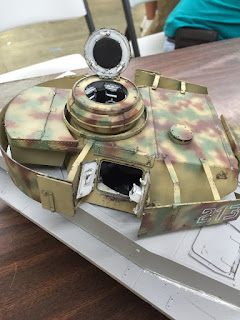 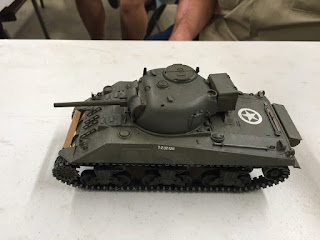 Posted by Huntsville Plastic Modelers at 7:39 PM No comments: