Meeting convened at 7:00 PM at The Deep, President Ed "The Head" Maslin presiding.

Tom, Dave and Ray all manned the HPMS table at HAMACON in June (see the posts regarding that). All reported a moderate level of interest in the group and the contest in September, which is usual. The Make-and-Take went well. The robot kits went first, indicating that more of those might be needed next time. There was also a shortage of sprue cutters - we had about 4-5 people per set of cutters at the event.

The IPMS Nationals are in Columbia, SC, 3-6 August. Tom Clark, Will Thorson, Skip Hassler and Eli Geher are planning on going. Tom reported on an offer from another modeler (received online) offering a ride to the convention to the group. Tom will be taking flyers for the contest to the Nationals.

Three new(is) members showed up for the meeting:
Welcome guys!

Tom Clark - Brought some of the kits built at HAMACON.
Mike Mueller - Brought a vintage Revell Horch command car kit (no, he's not building it for the contest)
Ray Bushnell - Brought an in-progress amphibious jeep, and a B-29 he's working on for the Museum. He's using a Lite-Brite peg for the wingtip lights, and found out that they don't stretch when heated like sprue does.... He also had the beginnings of an 81-mm mortar position that he's building out of a salvaged model railroad layout.
Will Thorson - Brought some of his body of work. A Tasca M4A3 done as a weathering and equipping experiment, a TAKOM Chieftain Mk II in OPFOR markings, and an Academy Sheridan with the Fruimodel metal tracks. He also brought the Merit G5 Soviet Torpedo Boat kit, which shows what happens when an aircraft designer gets involved in the ship design business.
Martin Burkey - Brought a built-up Discovery model he found online, and some aircraft including a P-40, and two P-51's. He was contrasting the two kits (one of which was a Pro-Modeller) and their level of detail and design.
Joe Singletary - Brought two figures: a Front Royal Aussie infantryman, and a WW 1 American serviceman in Italy.
Trevor Bennet - Brought his in-process Bronco Huskie minesweeper and some books 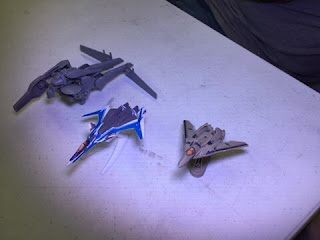 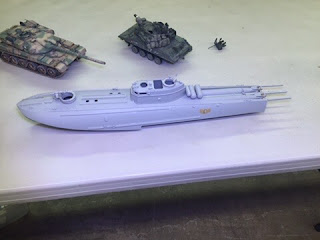 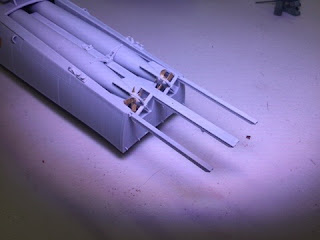 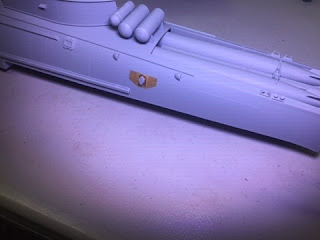 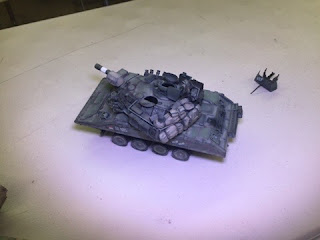 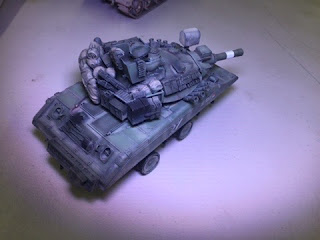 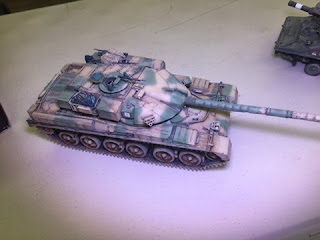 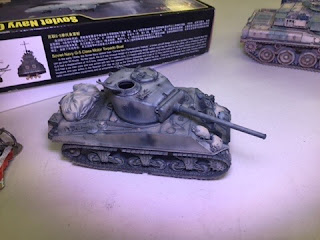 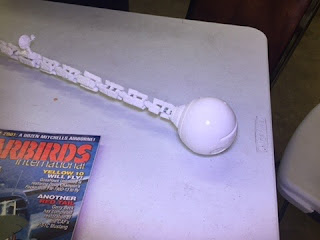 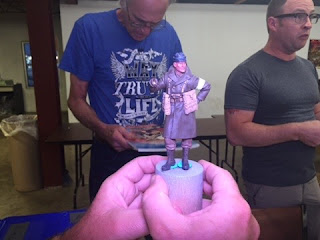 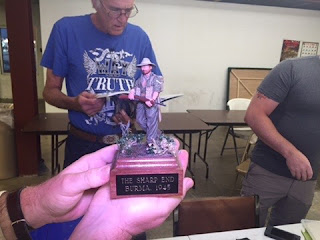 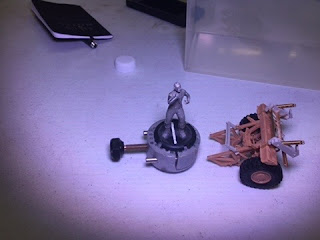 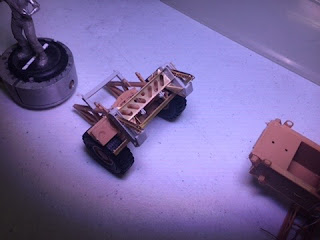 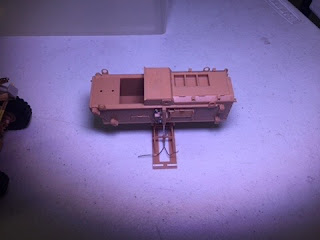 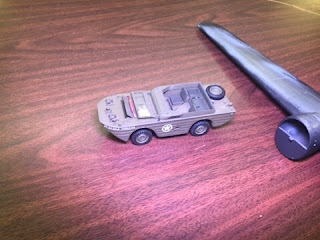 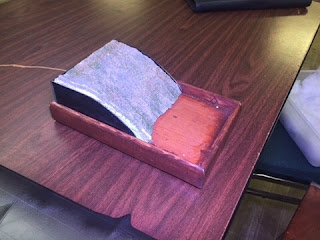 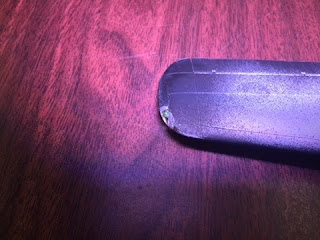 Posted by Huntsville Plastic Modelers at 7:26 AM No comments:

After a long restoration, the original USS Enterprise is back on display at the Smithsonian. 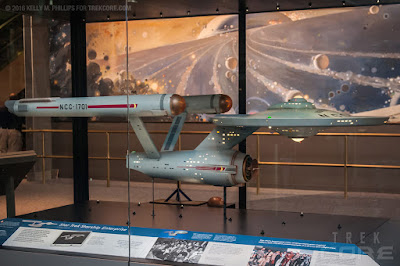