Some thoughts on our special category

We've had some questions about the special category (Vintage Kits) that we are hosting for our 40th Model Show, so we put together a short document explaining things.

Posted by Huntsville Plastic Modelers at 9:34 PM No comments:

Some photos of our table at Hamacon 7 in Huntsville, and the Make-n-Take session we did. Thanks to everybody who stopped by. 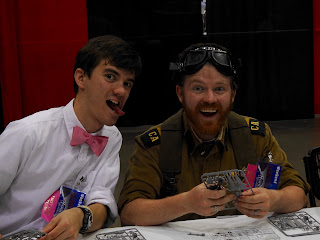 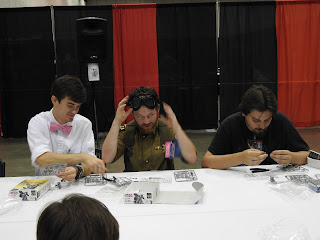 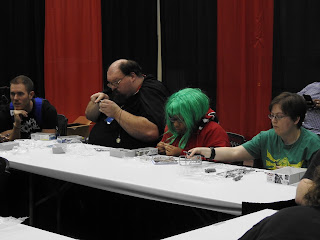 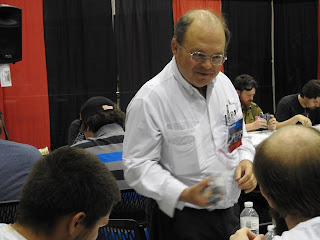 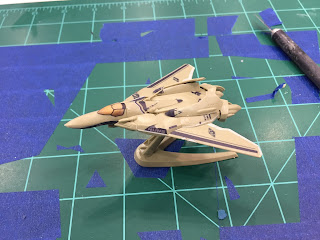 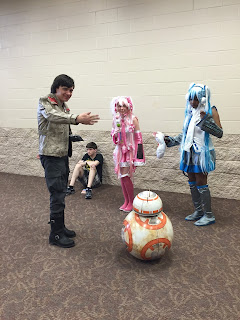 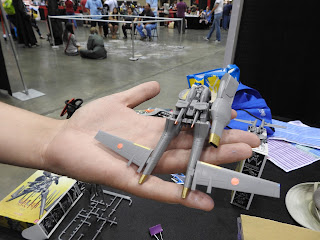 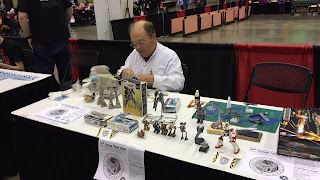 Posted by Huntsville Plastic Modelers at 8:08 PM No comments: 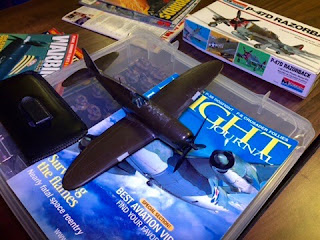 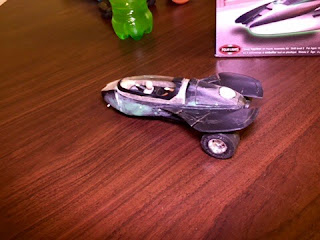 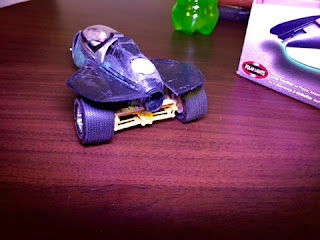 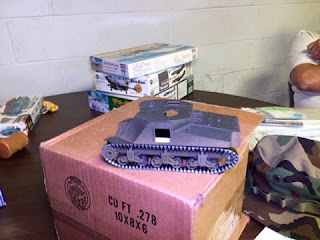 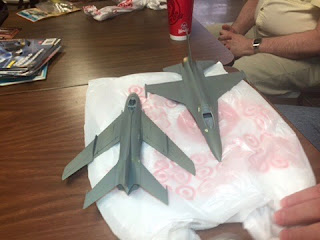 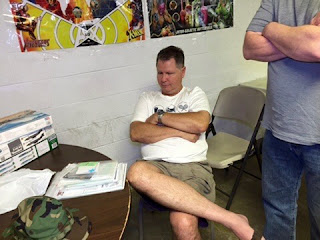 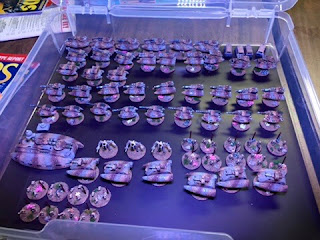 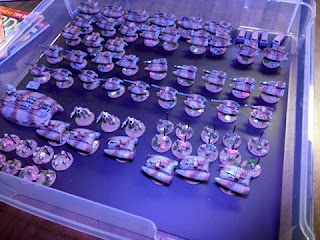 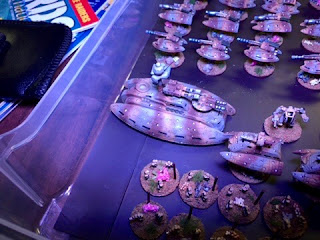 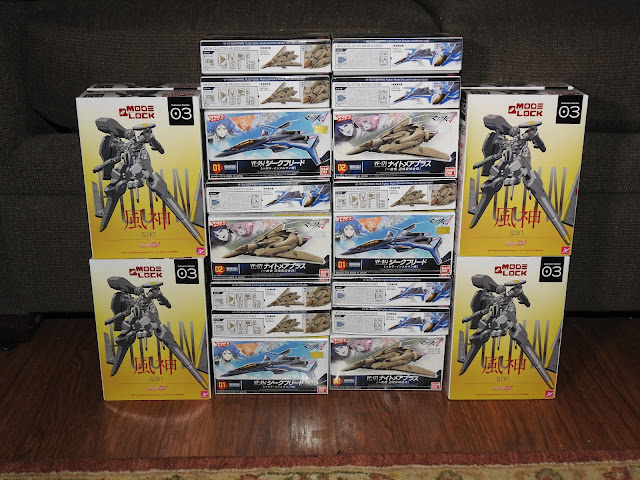 The club will be hosting a Make 'n' Take at Hamacon 7 this weekend (17-19 June), and here are the kits we're going to be using. Stop by our table!
Posted by Huntsville Plastic Modelers at 7:42 PM No comments:

Minutes for the May 2 Meeting of the HPMS

The meeting was called to order by the chapter president at 7:03 PM with 15 members in attendance. Minutes by Ray Bushnell
OLD BUSINESS
None
NEW BUSINESS
The ‘Make & Take’ for the Hamacon in June was discussed.  The kits for the ‘Make & Take’ will be placed on order in consultation with Tom Clark.  Tom was not at this meeting due to family business.  There will extra kits so that the chapter members who will conduct the ‘Make & Take’ can familiarize themselves with the construction procedures.
Wi-Fi for the 2016 HPMS show and contest at the JC Center was discussed.  This currently being explored with the idea that a system that is compatible with cell phones be utilized.
Also mentioned was a show committee meeting prior to the show.
SHOW & TELL
ANDY – Displayed the ‘sleeper’ section for the truck that he is building.  The ‘sleeper’ interior is complete, excellent detail, right down to the microwave and the coffee maker.
ED KIKER – Displayed and discussed various publications and articles that he brought with him.  This included a Squadron/Signal book on the Boing 737 airliner that he was giving away which went to Eli.  Also an article on the new U. S. Navy destroyer and its commander, Captain Kirk.  No the destroyer is not named Enterprise.  There was another article on the new U. S. Navy unmanned submarine hunter, interesting in that there is a center hull with catamarans on each side.  Ed also talked about and had the cover with him of the book Tank by Whitehouse.  This is an older book.  He also had G. I. Combat comic book from the 1960s.  In models Ed had seen and ordered a 54MM, seven figure set of the Seven Samurai and had that to show.  Also a 1/35th scale Finnish Rifleman (Winter 1940) by IMC, three figures and a reindeer.  He said the ski poles in the set were very delicate.  His final item was 1/72nd scale German Br 52 Kriegslokomotive that he plans to build and use in a diorama.  He asked about fabricating flags for dioramas, was given good information by the people at the meeting.
SCOTT- New member by way of Texas.  Displayed a 1/48th scale P-51 Mustang by Hasegawa, very good looking model.  He talked about Alclad metalizers and some other entities related to it.  Also talked about washes and panel lines.
BURKY – Had an Eduard 1/48th scale ME-109G6 kit, said it was better than others on the market.  Also had a set of after-market resin F-16C engine exhaust nozzles.
MARK- Trumpeter 1/48th scale Mig-19 that is primed and ready for further work, but after numerous fit problems.  Also had the model for the ’40 year’ category in the HPMS show, a Monogram 1/48th scale F-16.  Hey I have a few of those.
ED MASLIN - Our Pres- 1/48th scale Stearman PT-17 in civilian markings, I thnk the kit is by Revell.  Also a 1/48th scale Ford F-100 pick-up truck with a motorcycle, kit is by Revell.  The truck was tapped together for dry fitting and Ed says he plans to use it in a diorama.
ROBERT O - Trumpeter 1/48th scale Soviet SU-11 Fishpot, this going to be a big model when completed.  Also a 1/48th scale late model Yak-9 by Modelsted
ELI - 1/144thy scale Martin 404 by F-Resin.  This F-Resin is a firm out of France, ELI has had some problems with this, had to build jig to hold it.


RAY- 1/35 scale ‘field conversion’ World War II ¾ ton truck.  This was one model from a kit that had parts for two different models but not enough of either model to make a complete model.  Had to fabricate the side rails on the cargo body and the decals are left overs from the Tamiya World War II 2 ½ ton CCKW kit.  Also a 1/48th scale Tamiya Grumman F4F-4 Wildcat.  He had problems with the decals, thicker than expected, lot of Micro-Sol used, and problems with the attachment of the windscreen.
Posted by Huntsville Plastic Modelers at 8:59 PM No comments: