So I saw this in Brunswick, GA last weekend. Any guesses to what it is? 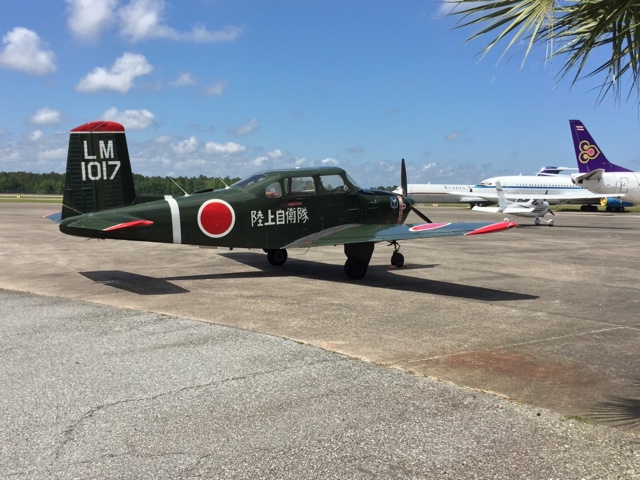 Answer - It's a Fuji Heavy Industries LM-2, a derivative of the Beech T-34 used for training and liaison work by the various branches of the Japanese Self Defense Force in the 1960s. It's essentially a T-34 Mentor modified to seat 4 people.
SaveSave
Posted by Huntsville Plastic Modelers at 7:27 AM 1 comment: 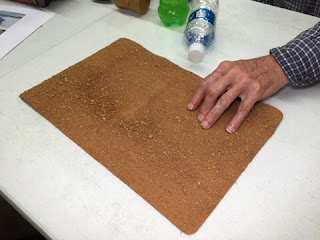 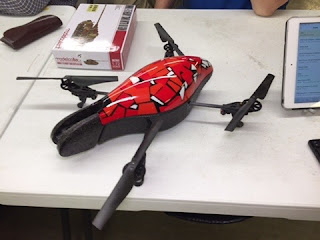 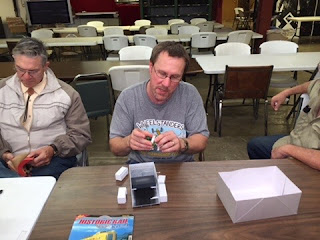 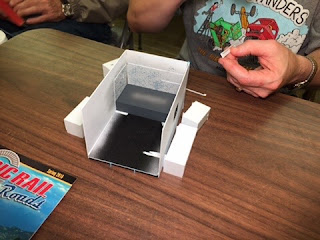 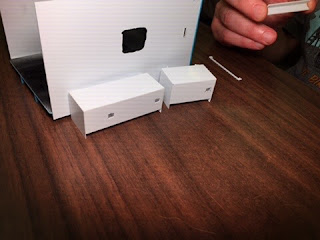 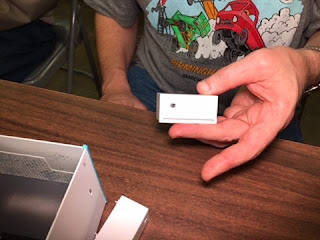 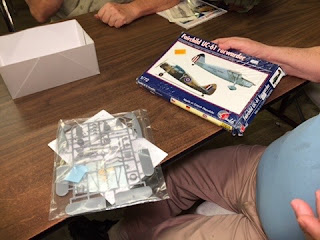 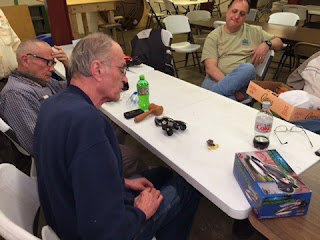 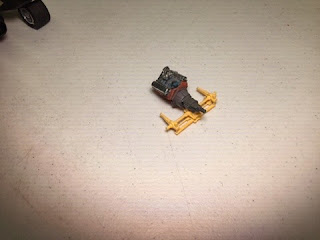 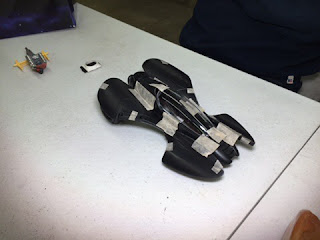