We'll be having our 39th Annual Show and Contest this Saturday at the Huntsville Jaycee's Center from 8:00 AM to 4:00 PM. So come on down!


- Attendance is free.
- We have vendor tables available. Contact us through this website's email (hpmswebmaster at gmail.com) or (256) 270-0820.
- Our contest flyer is here.

Posted by Huntsville Plastic Modelers at 7:50 PM No comments:

Meeting convened at 7:00 PM at The Deep with 15 members attending, club president Ed "Judge & Jury" Maslin presiding.
Old Business:
Old business was consumed with the Contest.
Tom Clark had completed his inventory of the contest supplies, and found that we need a roll of crepe paper for the category dividers, and a roll of table coverings. Tom did not have the entry forms.
(Update: Dave Lanteigne had the entry forms, and we have 160 left. Tom Clark will order new forms through the printer after Labor Day).
Tom Clark has received the insurance certificate from IPMS. Dave has the business license, and these will be provided to the Jaycees management before the contest.
As of the meeting, we only had approximately 25 table reservations. Dave will be on travel for the next two weeks and Scott Jeffreys will take over table management.
The club has very few or no raffle models on hand. The club voted to allocate $250 to procure models, John Wade will see about getting our money's worth online first.
Setup for the contest will start at 1:00 PM on Friday, 25 September.
New Business:
No new business.
Show and Tell:
Ed "Improv" Kiker had his model of the Crystal Cave of Niaca, Mexico. The outer shell is fiberglass formed over a master, and the outside sprayed with "granite" spray paint. The large crysals are real gypsum crystals (the same material as the crystals in the real cave) and the smaller ones are plastic. The figures are modified Preiser Ground Crew figures, fitted with environment suits and breathing masks.
Tom "MaK" Clark had his current Maschinen Kreiger/SF3D kitbash, tentatively named the Minotaur.
Andy "Truckstop" Brezinski had a pair of the new pickup kits from Moebius, representing late 1960- early 1970's Ford pickups (F-100 and Ranger). Between the two you can make just about every level of trim for a Ford pickup of the era.
Eli "Antique" Geher had a model of the old Monogram UH-1C "Huey Hog" gunship he was building for the musuem. He condemned the kit with words its mother would not approve of.
Pete Shreves had a pair of cars he had built to get back into the swing of things, and a Mach kit of the Amiot 340 he plans on building. Scott Jeffreys contested the idea that any model could be built out of what comes in the Mach box.
Any other show-and-tell reports were lost due to eequipment failure. The operator apologizes. 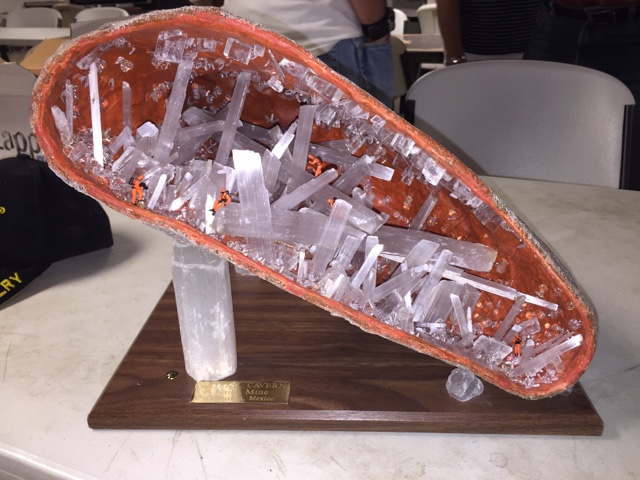 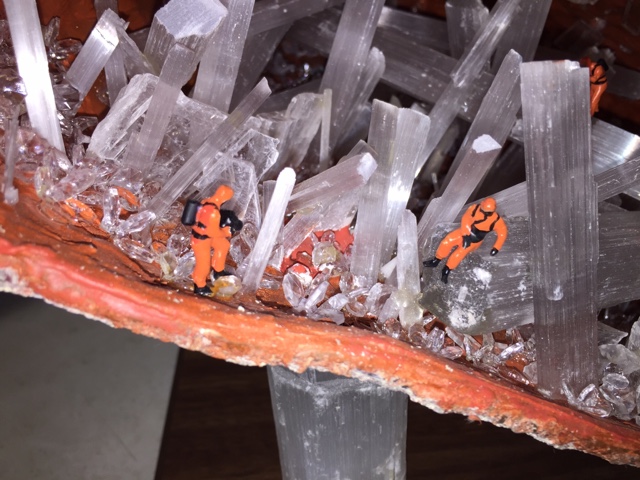 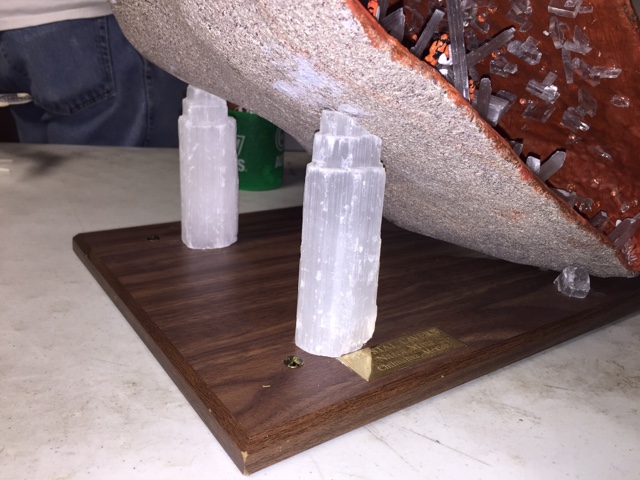 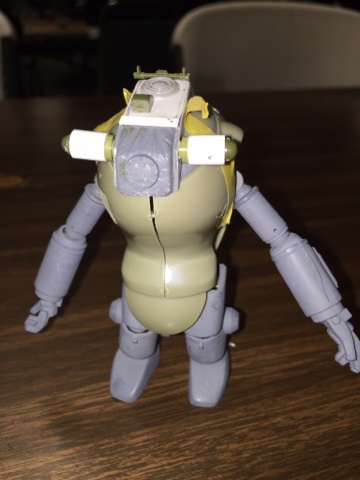 Posted by Huntsville Plastic Modelers at 7:11 PM No comments: 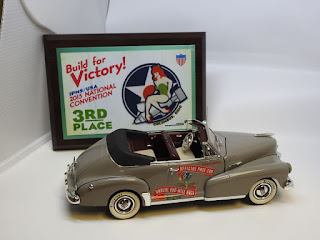 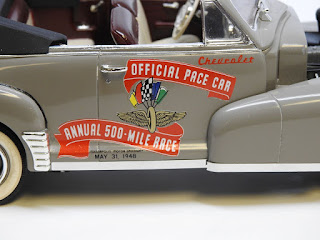 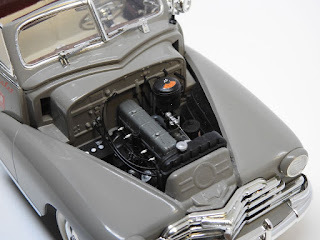 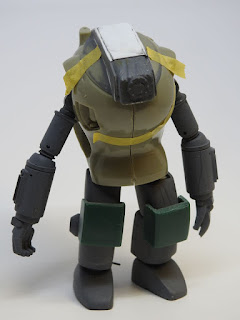 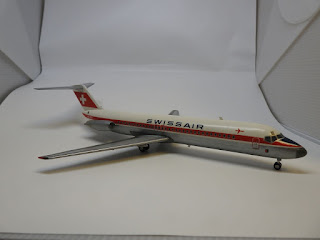 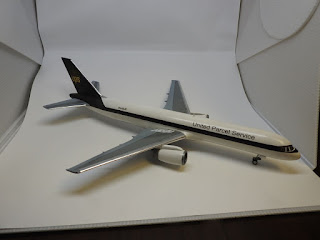 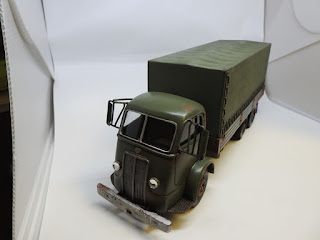 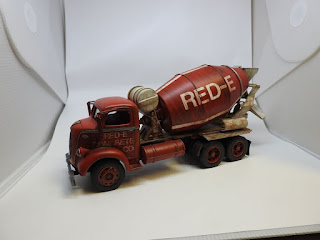 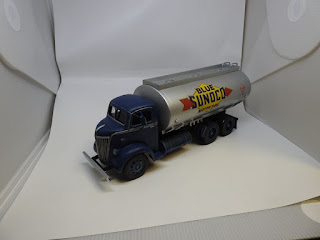 Posted by Huntsville Plastic Modelers at 4:38 AM No comments: