The July Meeting of the HPMS convened approximately 7:00 PM at The Deep, with nine members in attendance.

Old Business:
The contest dominated old business. Tom Clark has placed the ads for FineScale and ScaleAuto Modeler, and the IPMS Journal.

Dave Lanteigne and Scott Jeffries have taken over the Vendor Coordinator duties from Phil Cassibry (and the club thanks him for his efforts in the past). Solicitations have been sent out to the "usual suspects" for the contest vendors. Chris Merseal of CRM will not be attending due to a conflict with a show in Austin, TX.

New Business:
HamaCon. Once again, the club had a display table at HamaCon. The display went alright, but the Make-and-Take didn't. The kits had been supplied by HamaCon, and unfortunately a number of them were glue-only kits, and none had been provided. The club decided after some discussion that, if we participate next year, we will take over the Make-and-Take and make sure the correct kits are provided. The club did get an invitation to the Triana Arts Festival.

Nationals: Eli Geher, Andy Brezinski and Skip Hassler are all going to Columbus, OH for the 2015 Nationals.  Dave will be providing contest flyers for Skip to delivery.


Curt had the metal H0229 he had been working on at HamaCon. He has most of an engine complete!

Andy brought his Intergraph Enhanced 911 truck, and he is working on the compartment that went between the cab and trailer. 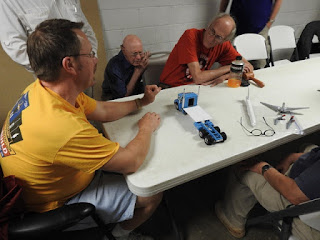 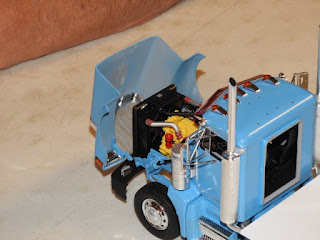 Mike Mueller has finished his P-40F, with transparent sprue for the antenna and copper wire for the post-and-loop gunsight. 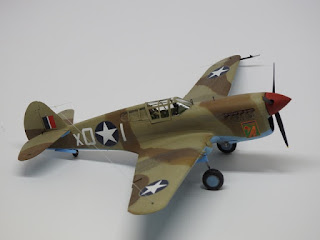 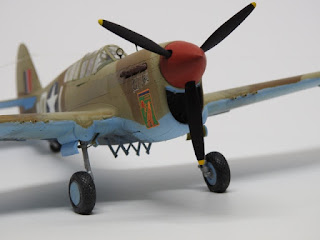 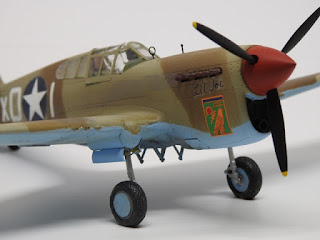 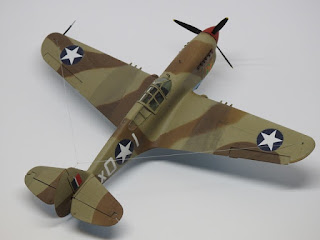 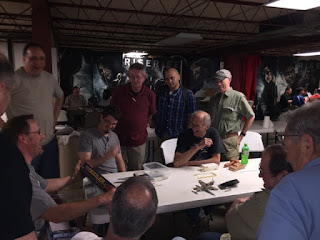 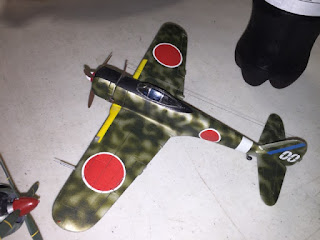 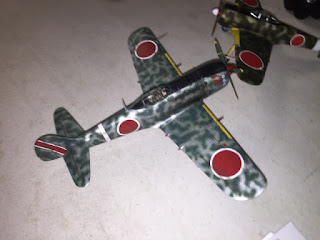 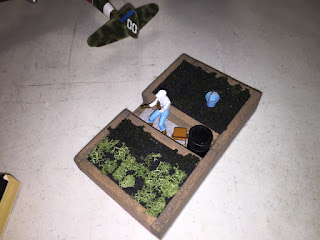 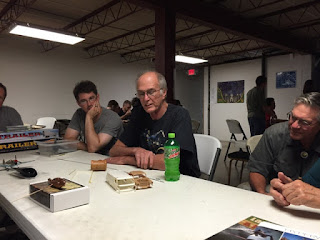 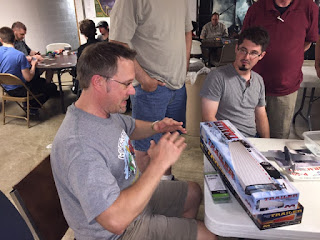 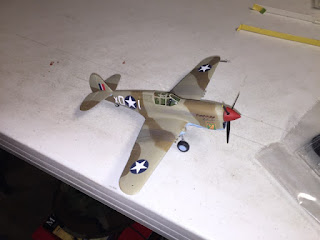 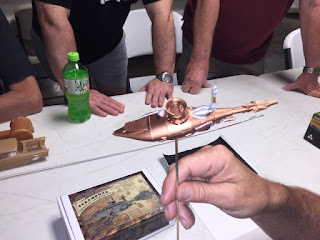 Posted by Huntsville Plastic Modelers at 9:08 PM No comments:

For the second year, HPMS conducted a Make-and-Take at Hama-con, and operated a table display. 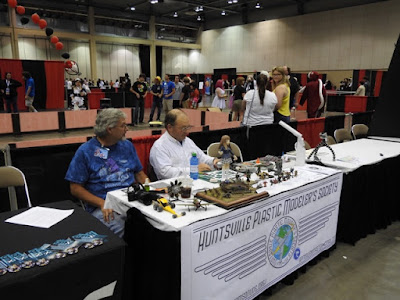 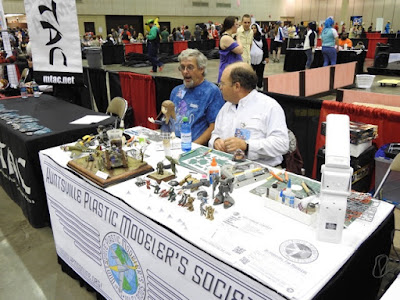 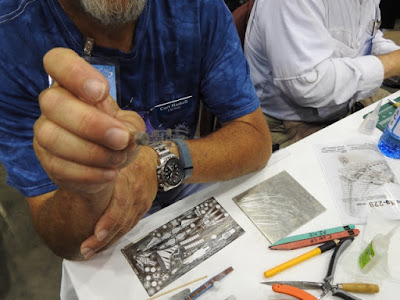 Posted by Huntsville Plastic Modelers at 5:59 PM No comments: