Minutes for the April 2015 Meeting

Meeting convened approximately 7pm in the upper room of The Deep, with 11 members and 1 visitor in attendance. Ed "Big Daddy" Maslin presiding.
Old Business
- Contest: The contest date has been registered and is listed on the IPMS website now. Dave was not present to provide an update on venue insurance from IPMS.
- The next order of business was discussed. Tom suggested the next item is quarter page ads in FineScale, IPMS and Scale Auto. He will work on that soon.
-  Skip brought up the issue of food at the contest. There have been some suggestions that having food at the venue would be beneficial to the vendors (who don't want leave their tables unmanned for long) and people who don't like dealing with Airport/Whitesburg Rd traffic. (*coughcough*Eli*coughcough). There was some discussion about having one or more food trucks at the contest, but the legality of that on city property was brought up by Tom. Skip planned to go to the Jaycees building and ask the attendants there about precedent.
New Business
The visitor to the table was Charlie, who builds a mix of air defense subjects. Introductions were made and he wasn't scared away. Yet.
Anniston (Birmingham IPMS/Phantom Phlashers) show is this weekend. A poll was taken to see who is going, and Tom distributed flyers to those planning on going to ensure that some will make it down there.
Tom commented on the cover of the latest issue of MicroMark, which featured a computer controlled desktop laser cutter for sale. There ensued a lively discussion between the "newer is better" school and the "bash the rocks together until a model comes out" school of though.
Show and Tell
Tom brought his 1/48 BA-64B, which he had started at the Iron Modeler contest last year. Tom plans on entering it at Anniston.
Andy brought the cab of his Intergraph Enhanced 911 Demo Truck, and talked about the problems he has had with a warped floorboard, which most of the club agreed was a personal hangup and he should just move on, dude. 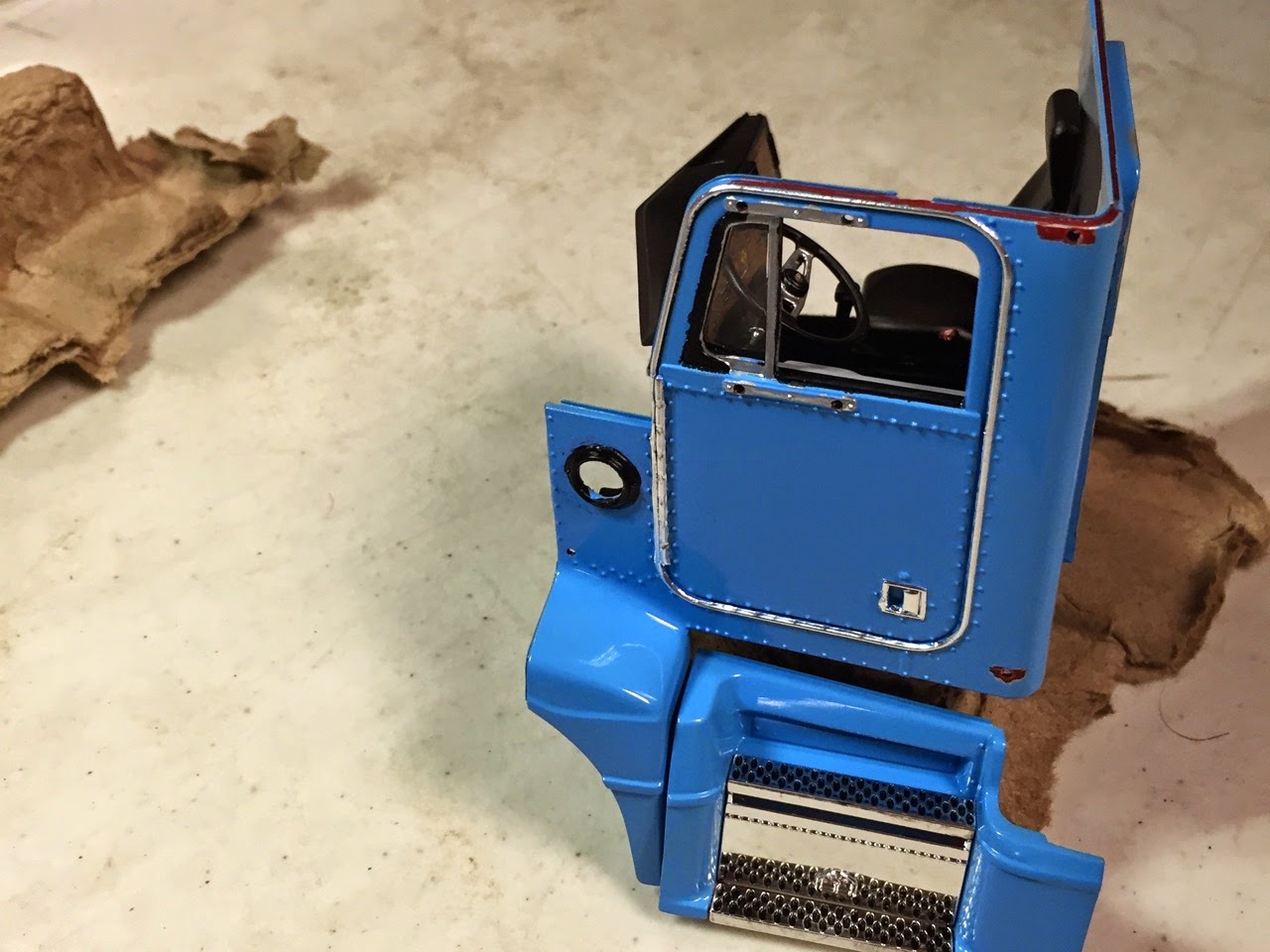 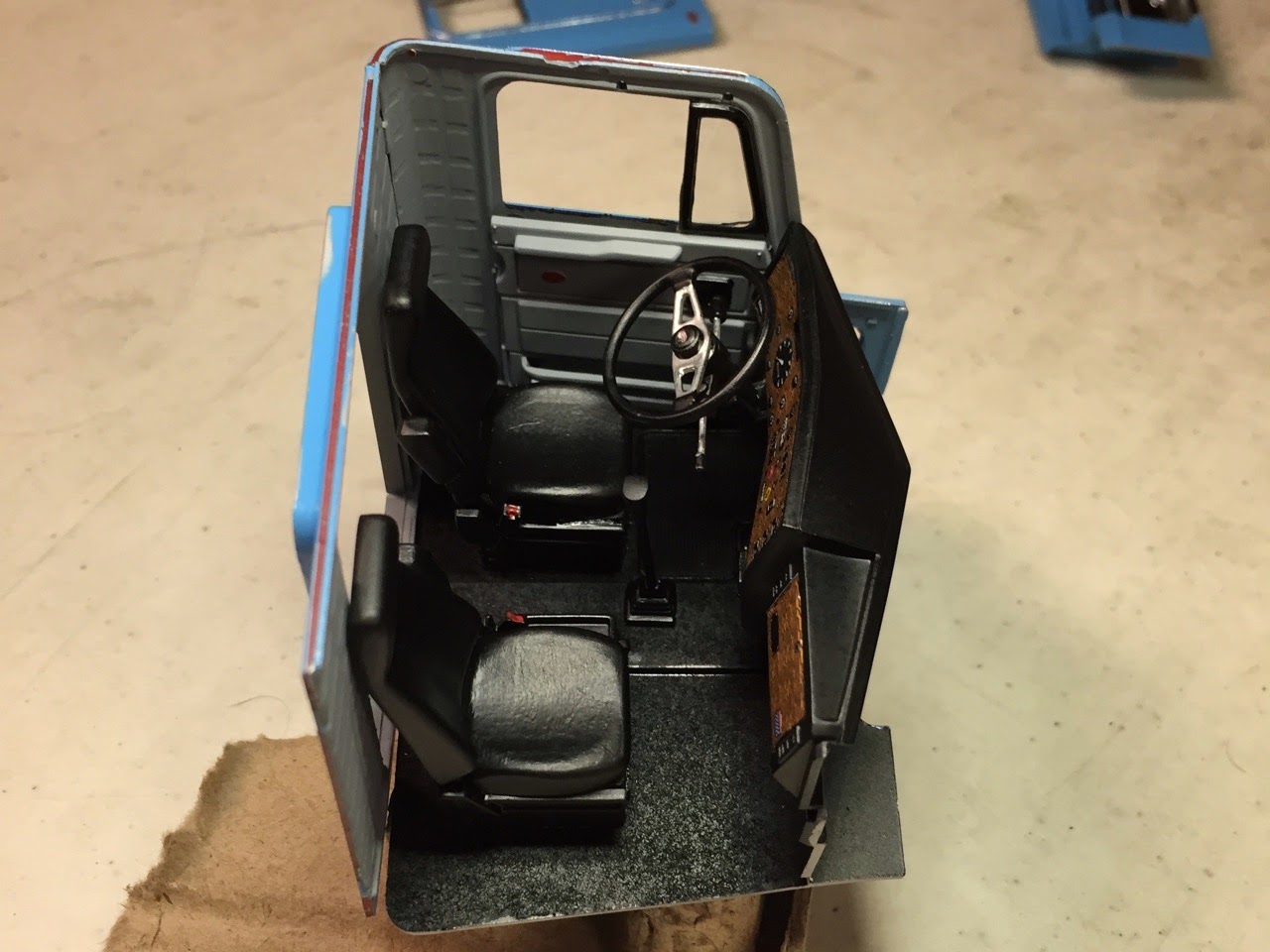 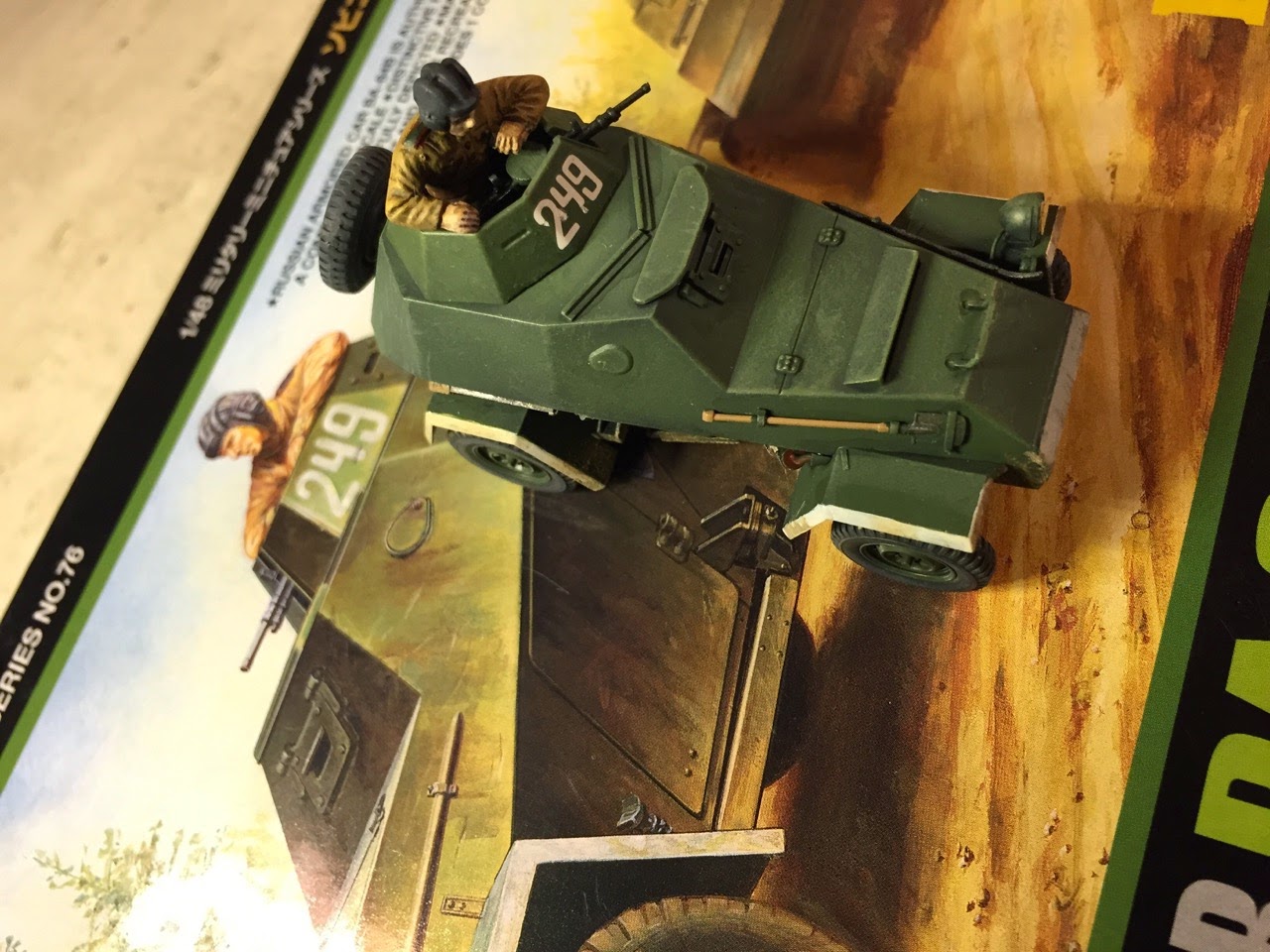 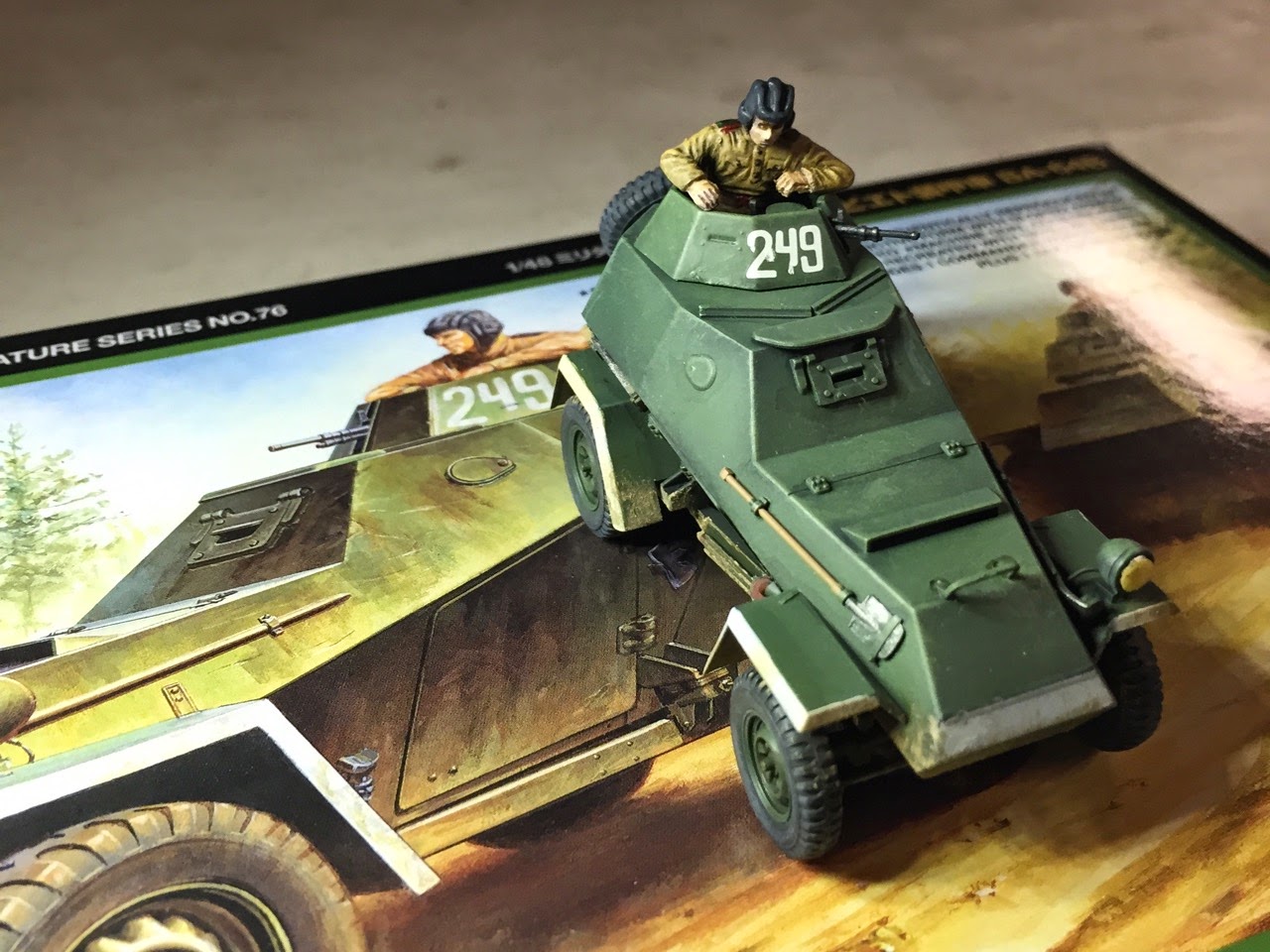 Posted by Huntsville Plastic Modelers at 10:34 AM No comments: