The discussion as to a new meeting venue continued.  Recent E-mails have indicated that a serious look has been done at Huntsville Public Library.  The location is good but they require a $50.00 deposit that is paid before each use of the meeting room and would be returned after the use of the room.  One of the members of the chapter stated he would continue to pursue the Hobby Lobby in Madison.  There was motion brought forward to 'table' this discussion and this was agreed to.

An organization has been designated for remaining portion of our yearly Christmas donation.  The organization is the 'Models for Troops'.

The location for the chapter's 2020 model show and contest has been made.  The subject flyers was brought up, it was determined that flyers need to be ready to take to the Anniston show that is happening towards the end of the month.  As this is a new location for the show, a map will have to be part of the flyer.  The structure of the show will be the same as last year.  There was suggestion that the status of the rules be checked and updated should there be a need for such action. 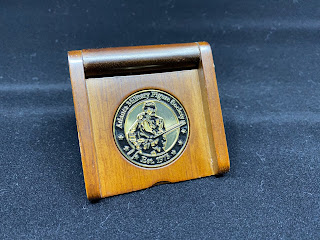 Congratulations to Tom Clark for his first place win at the model figure and AMPS event in Atlanta.  The entry that won was the 'Muleskinner' that was part of our group for the IPMS National Convention. 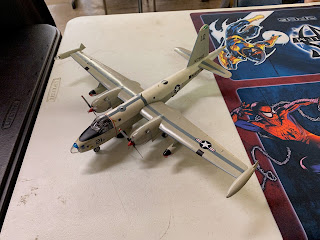 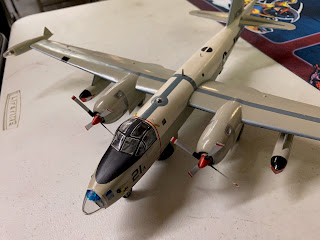 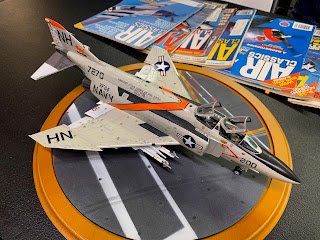 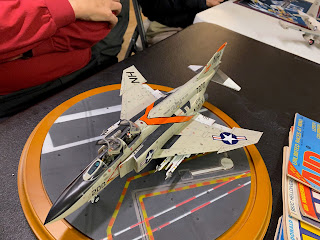 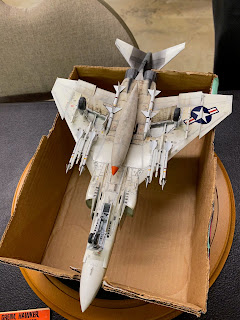