The March meeting of the HPMS was called to order at 7:05 P.M. on 4 March.  There were 12 attendees.  The minutes of the February 2019 meeting were read and approved.

The chapter has received notice from IPMS national that our chapter charter has been renewed.

A new banner design for our yearly contest is still in the works.

The subject of revised contest forms for our yearly show is still in process.

The update of our show contest rules will be sent to chapter members.  During the course of a review of our existing rules it was discovered that we had no rule regarding models that had won in shows conducted by other chapters.

The subject of advertisements for our model show and contest was brought to the floor.  Tom Clark said he would look into this and provide updates.

The tenor of the meeting changed as we talked about the passing of Ed Maslin, our previous president of the chapter.  Our current president Andy Brezinski had talked with Ed's family and gave us a briefing on his passing.  There was discussion on how to honor Ed.  During the course of the discussion it was mentioned that late last year, after we had held our model show and contest, Tony Campbell had passed away.  After further discussion the motion was put forth to have an award, in Ed's name, for a kitbashed/custom model in any category at this years show and contest and also that this years Best Aircraft award would carry Tony Campbell's name.  This motion was approved by the chapter members present.

Tom Clark attended the Atlanta AMPS show and came away with two gold and one silver medallion for the models he entered.  Good work!!!!!! He also took a gold medal in the Atlanta Military Figure Show.

The last item to be discussed at this meeting regarded the chapters trophy package to the IPMS National Convention at Chattanooga.  As it stands right now we sponsoring one package to honor the 50th anniversary of the Apollo 11 moon landing.  We will judge the models related to this event and will provide the trophy.  We had originally talked about sponsoring two packages.

The Anniston model show and contest is the first week in April,2019.

Wonderfest is projected for the first week in June, 2019. 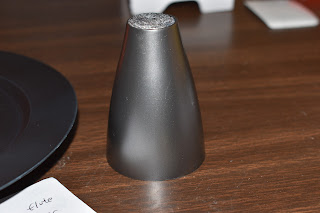 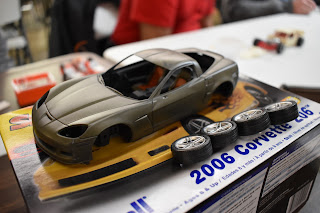 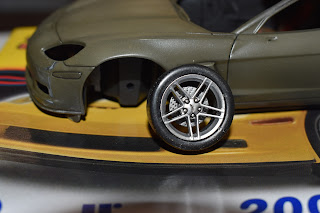 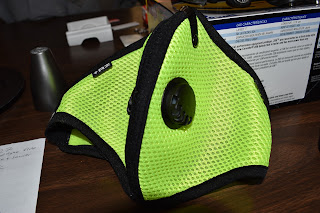 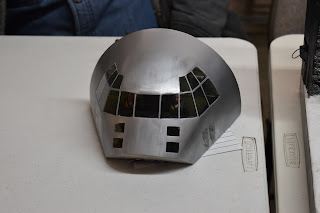 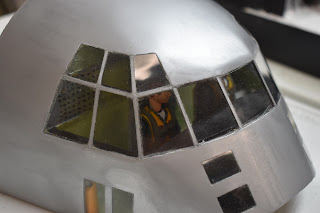 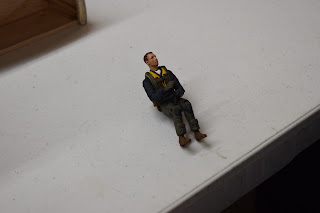 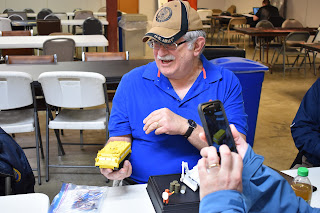 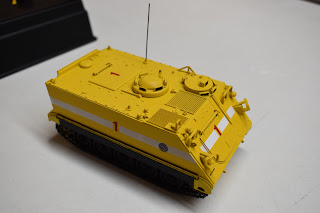 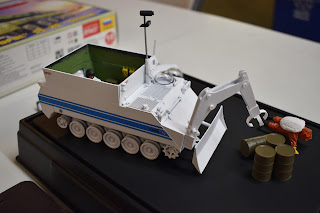 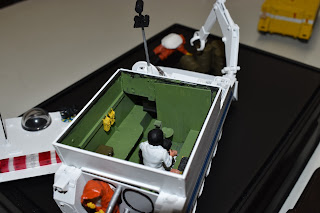 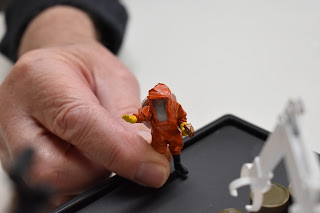 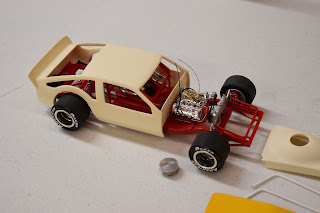 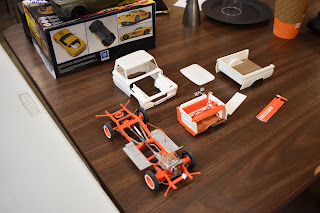 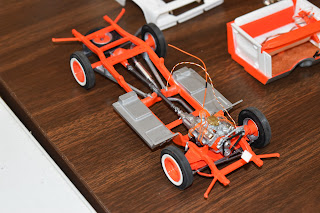 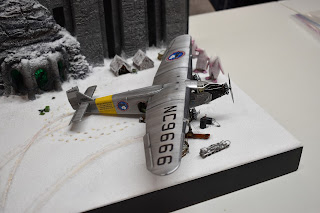 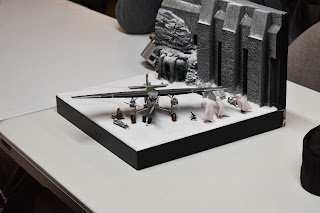 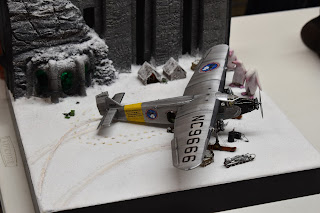 Bill Nichols - a Ford Trimotor as the centerpiece to a diorama based on the H. P. Lovecraft story "The Mountains of Madness." With giant albino penguins! 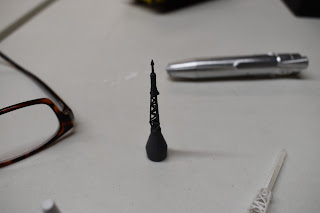 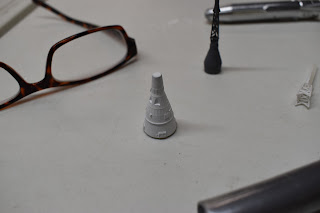 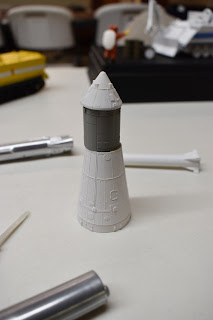 Martin Burkey brought some 3D printed parts for the AMT/Round 2 "Man in Space" set, that replace the original capsules with more detailed alternatives.