The September 2017 meeting of the HPMS was called to order at 7:01 P.M. by the chapter secretary, the chapter president was not in  attendance.  There were 11 attendees.

There was a post show and contest AAR.  There was some disappointment in the judging, this seemed to center on the 'Best of Show' trophy in the automotive category.  After some discussion the 'judges decisions are final' was invoked.  There is no final figure as to the amount of revenue from the show, but the figures rests some where between $1,300.00 and $1,600.00.  There was some discussion about better color differentiation on the medallions and adding a place number on any future medallions that are used as awards.  The was discussion regarding the speed of the registration process.  The observation was made that our registration process did not differ significantly from that of other chapters and that having the registration forms on line so that participants could accomplish them in advance helped.  We sold 55 tables at this years show.
During the course of setting up for the show one of our chapter officers and a chapter member talked the management at the JC Building about next years show date.  The JC management was asked about our usual October weekend date but our people were told the date already been booked by another organization.  Our people were also informed that it was no longer required that organizations wait after the first of the year to book event dates.  This requirement had been revoked a couple of years ago.  The management did say that we should keep in contact with the them to see if there is a cancellation such that a later date should become available.  As it stands right now 25 August, 2018 will be the next show.  There was a discussion about the late date, the overall feeling was that we had done well this year with the August date, despite the fact that the IPMS national had been only a month earlier.  The 2018 show will be our 42nd show and contest.

One of the vendors, after the show was over, gave the chapter a box of after market products.  The products are of an older type and consists photo etch, decals, and resin.  These are available to members of the chapter.
Tom Clark had some contest flyers from other chapters and will post them on line.
The Southern Nationals Auto Show will be on 4 November, 2017.  This a cars-only model show.
The Commemorative Air Force will have a static display of their aircraft 7 & 8 October, 2017 at Atlanta, Georgia. 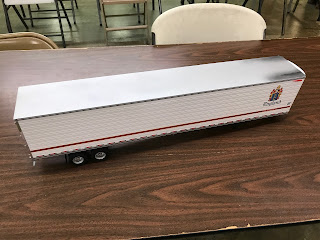 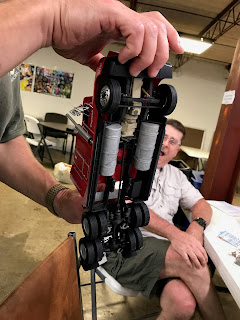 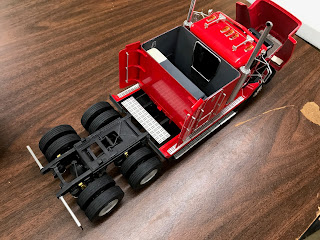 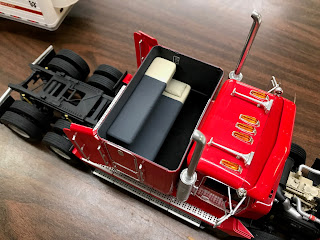 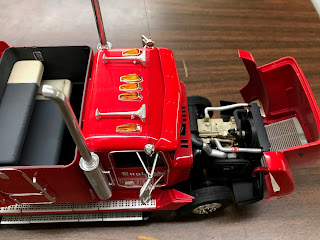 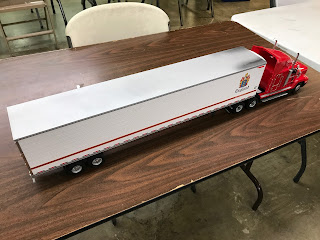 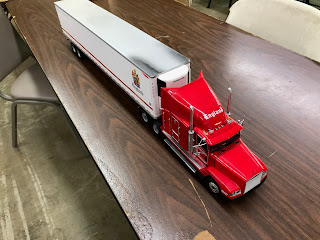 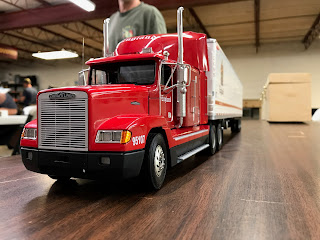 Bruce O'Gorman - Revell/Mongram Red Baron hot rod w/ WWI Fokker Tri Plane, Two 1930 Model Ford kits, one a Mongram kit, the other I think Revell.  These are going to be used to make a hot-rod woody and a standard 1930 Ford Model A. 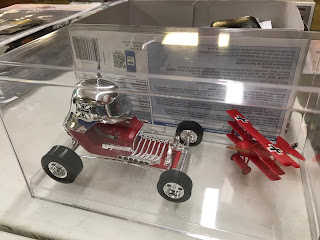 Skip - AFV Club 1/35th scale M-18 'Hellcat' Tank Destroyer, work in progress.
Ray Bushnell - Italeri 1/35th scale WWII German 75MM L48 Anti-Tank Gun.  Lesson learned from building this, better to build the Tamiya kit.  Was told by one of members that the Dragon kit of this same item has its' share of problems. 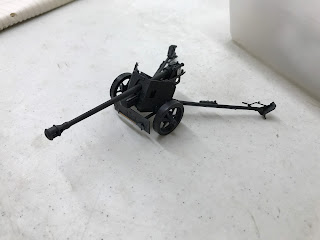